Yet let us look at history.

Religion does bond people together, as it has for centuries in war and common efforts. Yet due to human power and manipulation, the essential oneness of God as seen in all the faiths (however easily obscured by selective reading of the texts) that bonding has often been limited to just one group or exclusive circle. By crafty use of power, leaders have and misused the faiths to set one group against another.


Religion: Power to Unite and Transform

Religion has brought people together in healing union and community progressively throughout time.
​

Today the tides are changing in this area.  ​
The faiths are healing into their oneness.
Healed of division and abuse, Spirit's true nature can shine through and the people will not have to live in fear, devoid of just and soulful faithfulness. 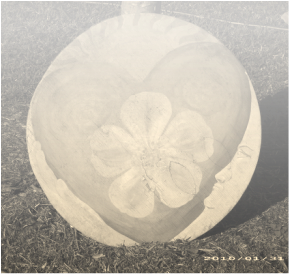 
Listed below are facets of religion that are vital to empower unity.

​
Spiritual Feelings in the arts
Spiritual actions and feelings bring on feelings of union, universality, love and connection.
In this way Spirit holds great power to unite humanity. Music and the arts can empower that.
When Streisand first sang this song, the idea of one God was not well known except as it applied within the context of each individual religion. Each faith thought they had the one God, and the others were all wrong.  It brings me hope to see the spread of a larger oneness concept and a growing unity across so many once untouchable, unspeakable or forbidden lines.

The next great unity to be achieved is that of the entire planet.
More than one high Master has spoken it, and many hearts are seeking it.